Empathy and the Near Misses 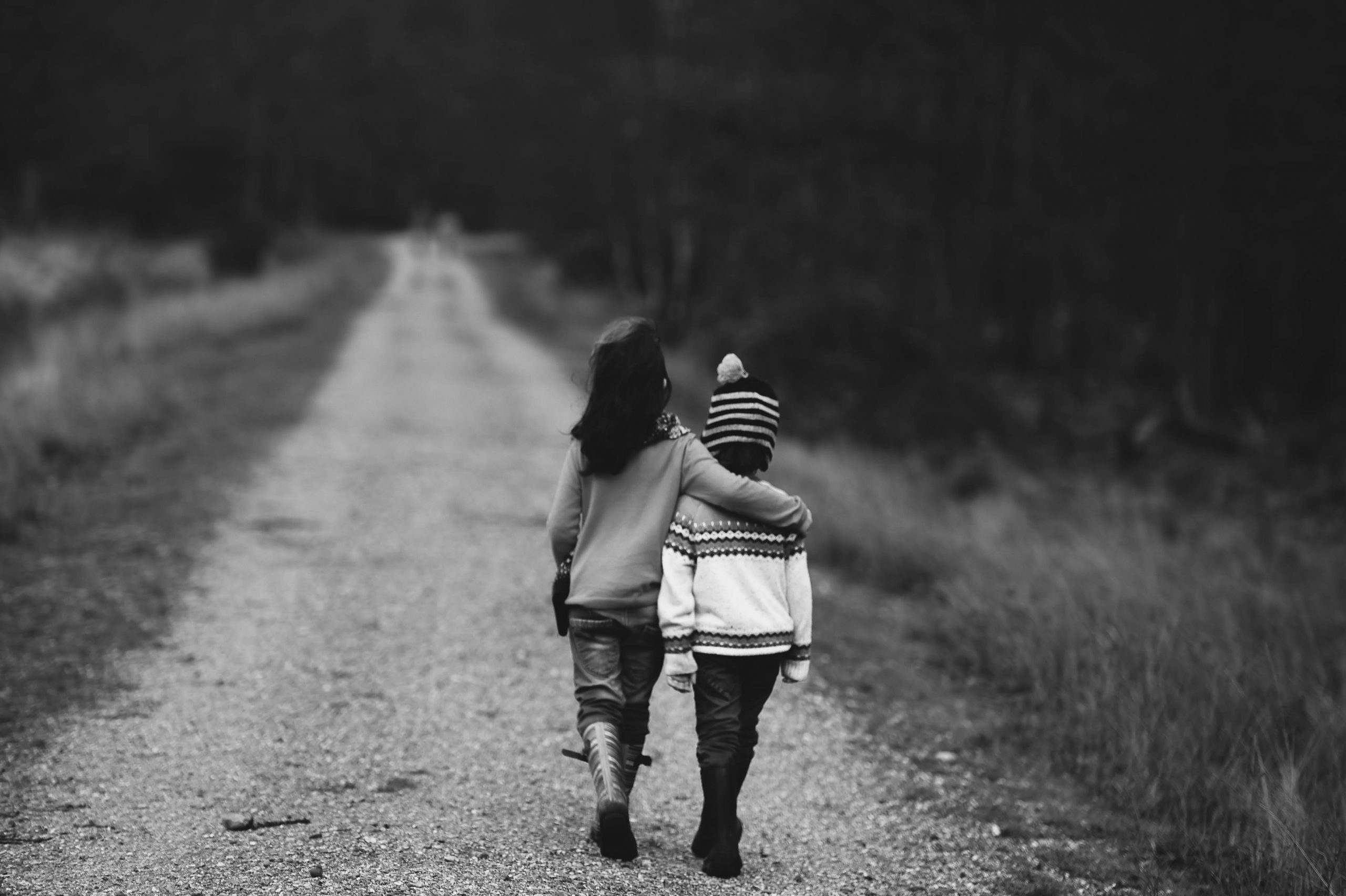 Why do some people find it easy to be compassionate towards themselves while others mentally beat themselves for every mistake or misstep?

I think the answer lies in our experience of empathy.

Is empathy a Habit?

Over the last two decades, my work has immersed me in the world of habits – understanding the little, everyday things people do that contribute to the results they get. I look for patterns in thoughts, words, feelings and actions. I see habitual components in all of them so, for my money, empathy is a habit – or at least the thoughts and feelings that lead us to demonstrate empathy (or not) are habitual.

And for empathy to be a habit, it must be learned.

My job is to find the patterns in which the habit is learned and embedded and then help people figure out where and how to make changes so they can achieve a different result.

This is my take on one of the patterns contributing to our learning (or lack of learning) around empathy.

The easiest way to describe it is with this graphic.

Empathy is the ability to hold space for the other person – which means you keep everything else out of the way so they can think, feel and express whatever is going on.

Holding space involves silencing your mind when it wants to offer solutions and fixes or judgements about whether their experience is ‘right’, ‘wrong’, ‘valid’ or ‘justified’. It involves the ability to listen until you actually understand what the person is going through, why it’s difficult for them and how they feel about it.

In situations where the person doesn’t really want to talk about it, empathy might be as simple as offering recognition that the situation sucks and offering to be there if/ when needed.

It wasn’t until I became a coach that I realised how rare true empathy is.

The most engaging response we can usually hope for in the absence of true empathy is the offer of a silver lining (at least…) or have our experience validate by the other person sharing their own story about something similar that happened to them.

So let’s trace the pattern and see where it leads. How did we learn to connect (or disconnect) this way?

Where does empathy start?

This is a chicken and egg kind of question.

Since we have to pick a starting point though, let me assume you’re a parent and go from there. If your children are older than 7, think back to the period prior to that age.

How often did they fake cry, make a big deal out of nothing, have massive tantrums, refuse to do things that were in their best interests or insist on doing things that were dangerous or inappropriate?  If they’re anything like (one of) my kids, this happens a lot!

I’m not sure it’s possible to have kids and NOT have to deal with these situations but what do they have to do with empathy?

I think these are the origin points that determine whether or not the thoughts, feelings and actions required for empathy develop as habits.

More often than not, our kids act up when we don’t have time to listen – so we shout or tell them what to do, tell them they’re being ridiculous, tell them we don’t care how badly they want it, they’re not having it. We send them to the naughty step, take pocket money off them or find other ways to ‘give consequences’ when they act out in ‘unjustified’ ways.

In these moments, our children become isolated in their emotional experiences. They are still learning to navigate emotions which, considering their power, is a bit like any one of us getting into a fighter jet with no idea what w’ere doing. Something is bound to go wrong and there’s probably going to be a big explosion.

These moments are ALWAYS teaching moments – so they can learn how to name, express and make sense of their emotions in healthy and connecting ways. When we miss the teaching moments, they miss a chance to learn how the emotional apparatus works so the emotion remains something big, scary and confusing.

Later in life, with no powerful or empowering ways to manage uncomfortable emotions, they turn from them and they’re far less likely to develop the habitual patterns associated with empathy – unless they learn to do so in later life.

The same is true for you when you were a kid – if you were helped through uncomfortable emotions in ways that allowed you to feel safe even when you were sad or angry and nobody understood why, it’s likely you learned many of the habits needed for empathy – and you’ll likely pass them on to your children.

Empathy isn’t a behaviour or set of behaviours. It’s an ability to sit with someone else in their pain, frustration or disappointment when that experience is emotionally uncomfortable you.

The more developed your ability to cope with that discomfort, the more empathic you’ll be able to be.

Photo by Annie Spratt on Unsplash 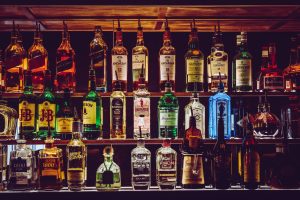 Can ‘problem drinkers’ ever drink in moderation?

In this episode This week I share my answer to 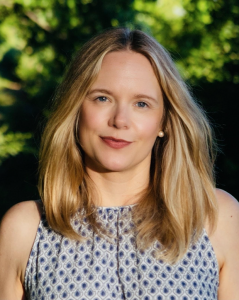 Are you Burning Out?

In this episode This week, I had the great pleasure 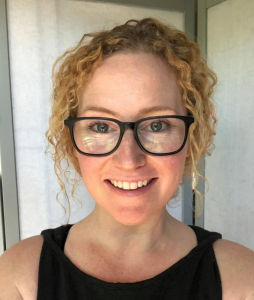 In this Episode This week, I had the great pleasure 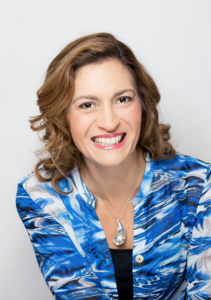 In this episode This week I had the pleasure of